The Lord called Pastor Greg Royston into full-time ministry at the age of 28. He left his job at General Motors in Lansing, Michigan, and began preparing for the ministry at Northland Baptist Bible College, graduating in 1994. He was ordained by his home church, Calvary Baptist Church in Charlotte, Michigan, in 2001. Pastor Royston and his wife, Marilyn, served with Baptist World Mission for over 17 years working in three different churches in Canada. God called Pastor Royston to be the pastor of Marion Baptist Church and they began their ministry here in July 2018. The Roystons have been married since 1983. They have four grown children who, by God’s grace, all love the Lord and are serving Him in their local churches. They are also blessed with six grandsons. 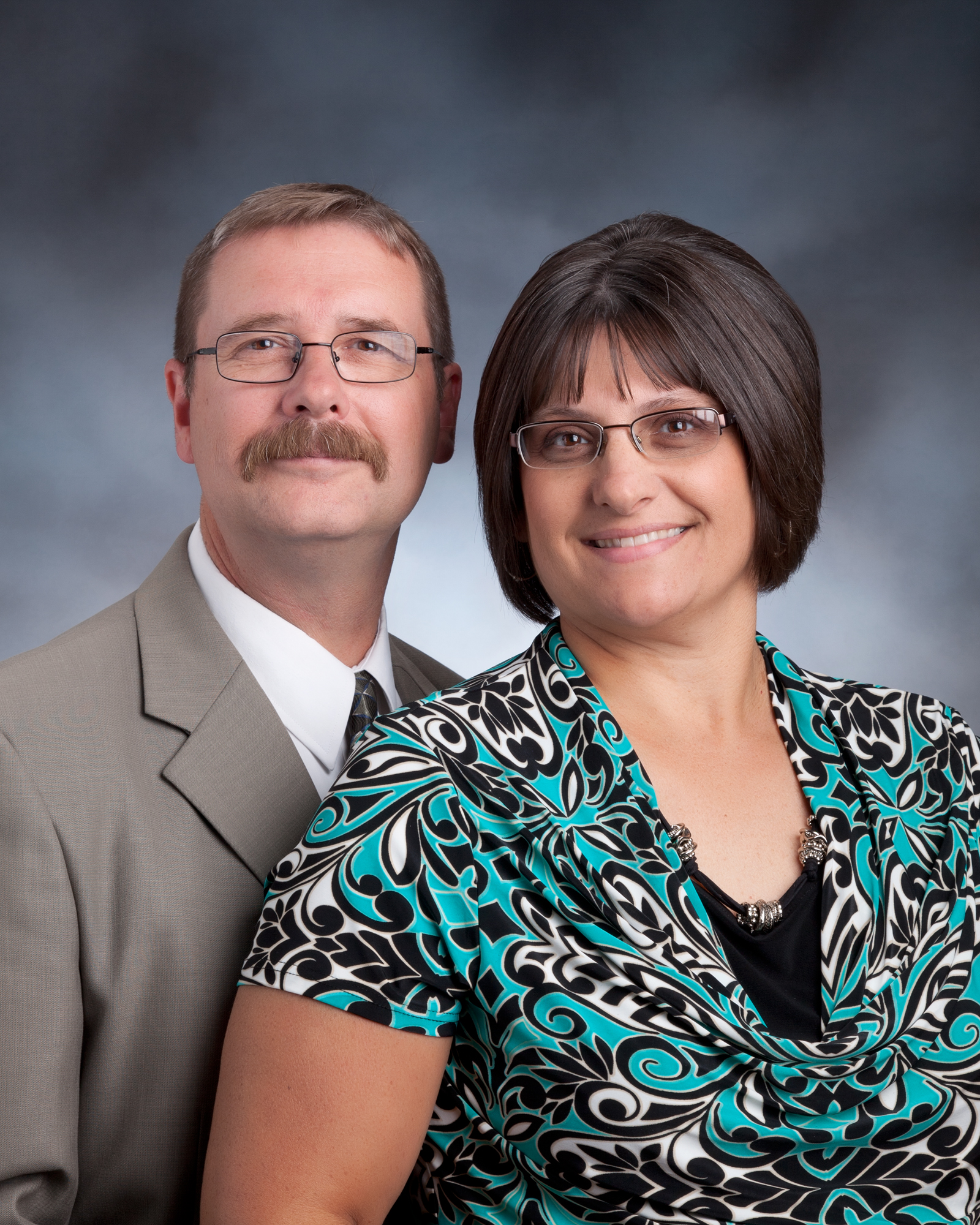